The Lives and Loves of the Jordan Family 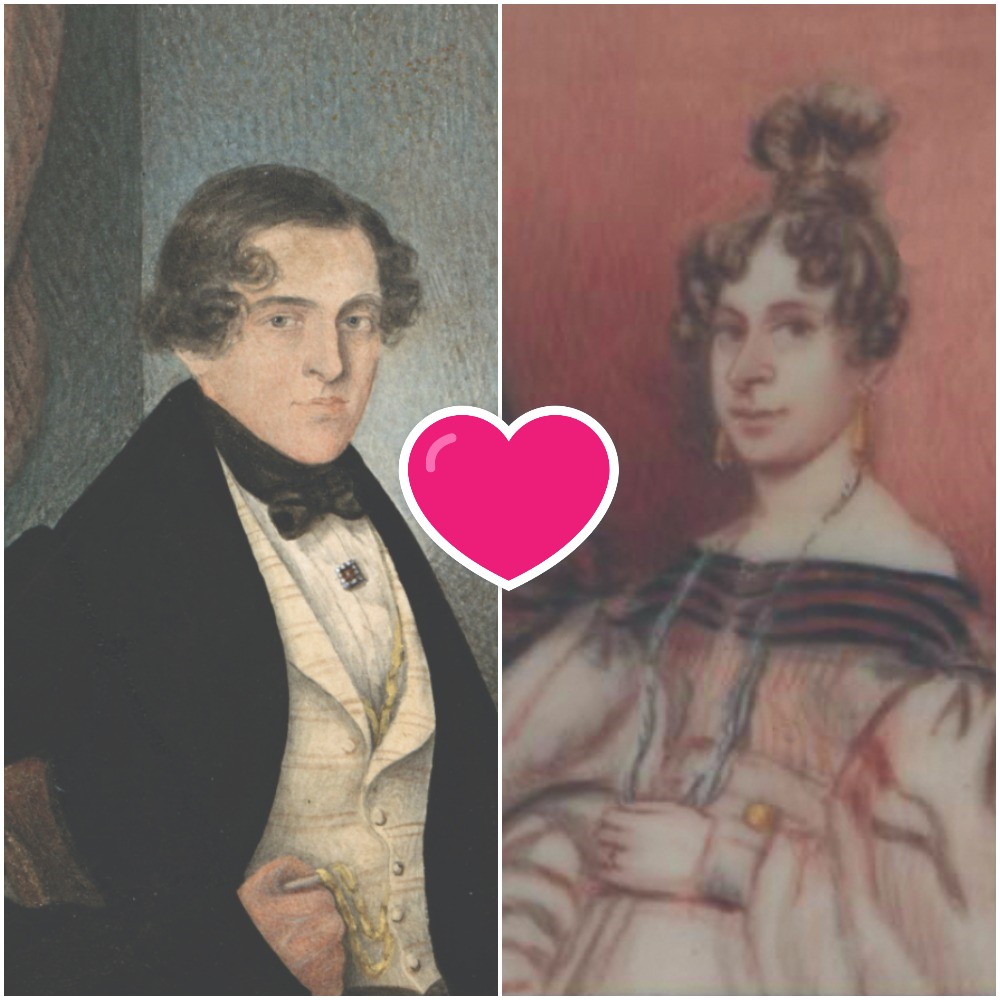 This Valentine’s Day, we want to delve into the family life of the Jordans and focus our attention on the women behind the Williams. We will uncover the love story of each William within the family, from William 1st to William 5th and explain how Valentine’s Day would have been celebrated during their time.

We believe that William the 1st initiated the family’s long-lasting connection to milling as he owned Bell Farm which had a windmill. Sadly, due to a lack of records, the name of William the 1st wife is unknown- but we do have a rather lovely portrait of her! We think they make quite the pair!

Before the mass production of Valentine’s cards, lovers often had to make their own. To help with this, pamphlets, known as Valentine ‘writers’ were written to offer guidance on how to write poems.

It is possible that William’s wife followed a rather strange Valentine’s tradition from the period. This was the placing of 5 Bay leaves on your pillow the night before Valentine’s Day. It was said that the women who followed this tradition would then see their future husband in their dreams that night! 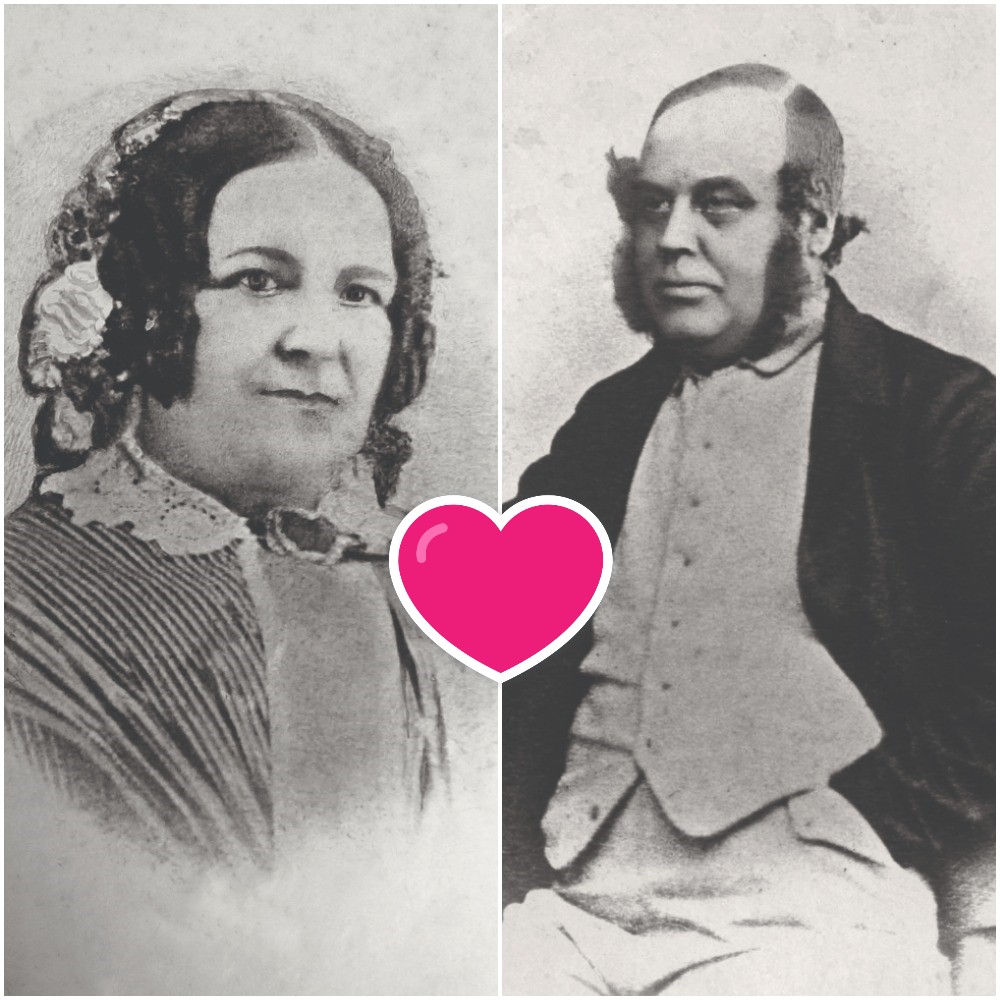 William the 2nd moved the family into the watermill business after he purchased Eaton Ford Mill in 1855. He was quite a business man as he also bought the Golden Ball Inn and Tythe Farm. William’s wife was Mary Jordan. She must have been an extremely busy woman as she and her husband had 9 children together- 6 daughters and 3 sons! William may have worked hard to provide for his family, but Mary worked just as hard to provide a good home life.

In 1840 the introduction of the Penny Post enabled a greater number of people to send letters. It was now affordable to the masses, costing just one penny to send. This meant that sending love letters and anonymous Valentine’s cards became possible. These early love notes were often made from paper lace and became extremely popular during Victorian times, and so they began to be mass produced in factories. 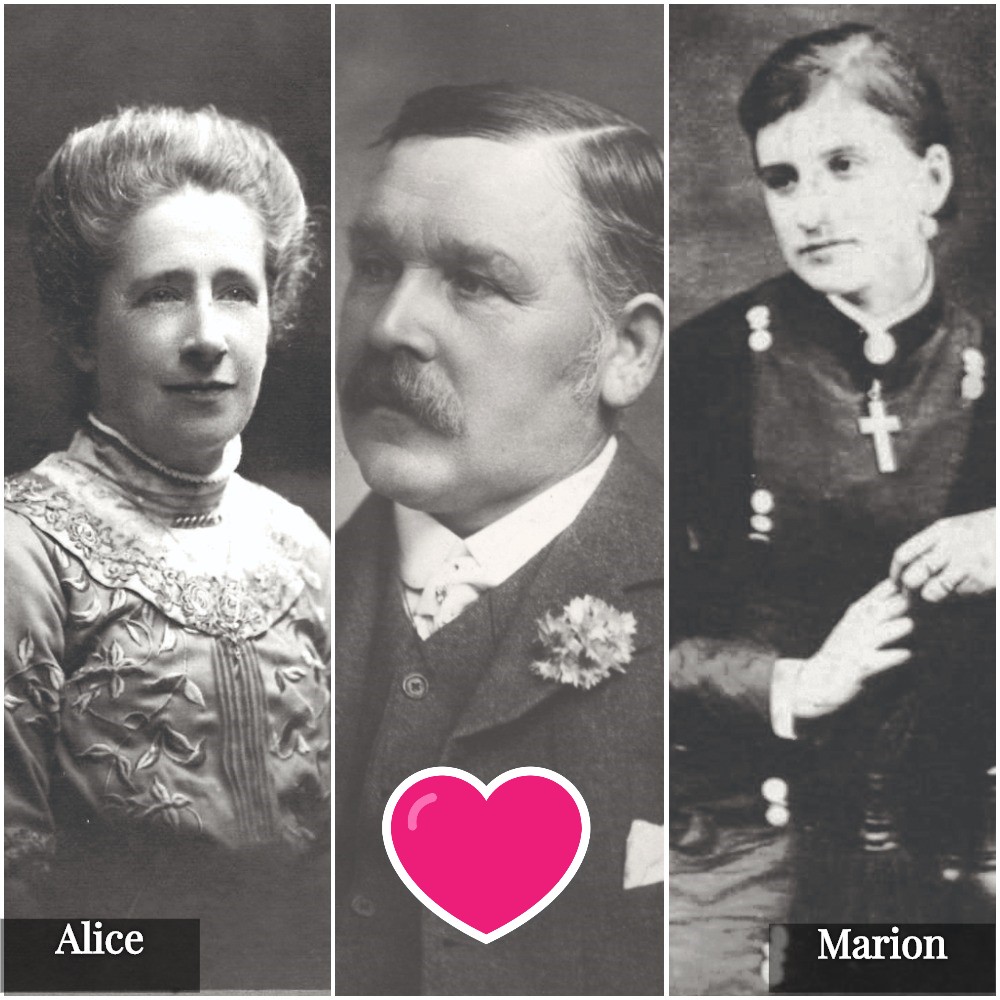 William 3rd continued in his father’s footsteps and completed a milling apprenticeship at Albion Mill, King’s Cross. Whilst he was living in Hatfield, he met and married Marion and the couple had 4 children together. Tragically, Marion and their son George died during childbirth. Because of this, another important woman came forward to help support the family, William’s sister Jenny. She helped to look after William’s 3 remaining children. William’s love for Marion clearly lived on after her death. He went on to marry Alice in 1898 and they named one of their two daughters Marion, in memory of his late wife.

During the Victorian era, mock Valentine’s cards known as ‘vinegar valentine’s’, also became popular. These were often cruel and offensive cards sent to people you did not like. We hope that Marion and Alice were never sent one of these! 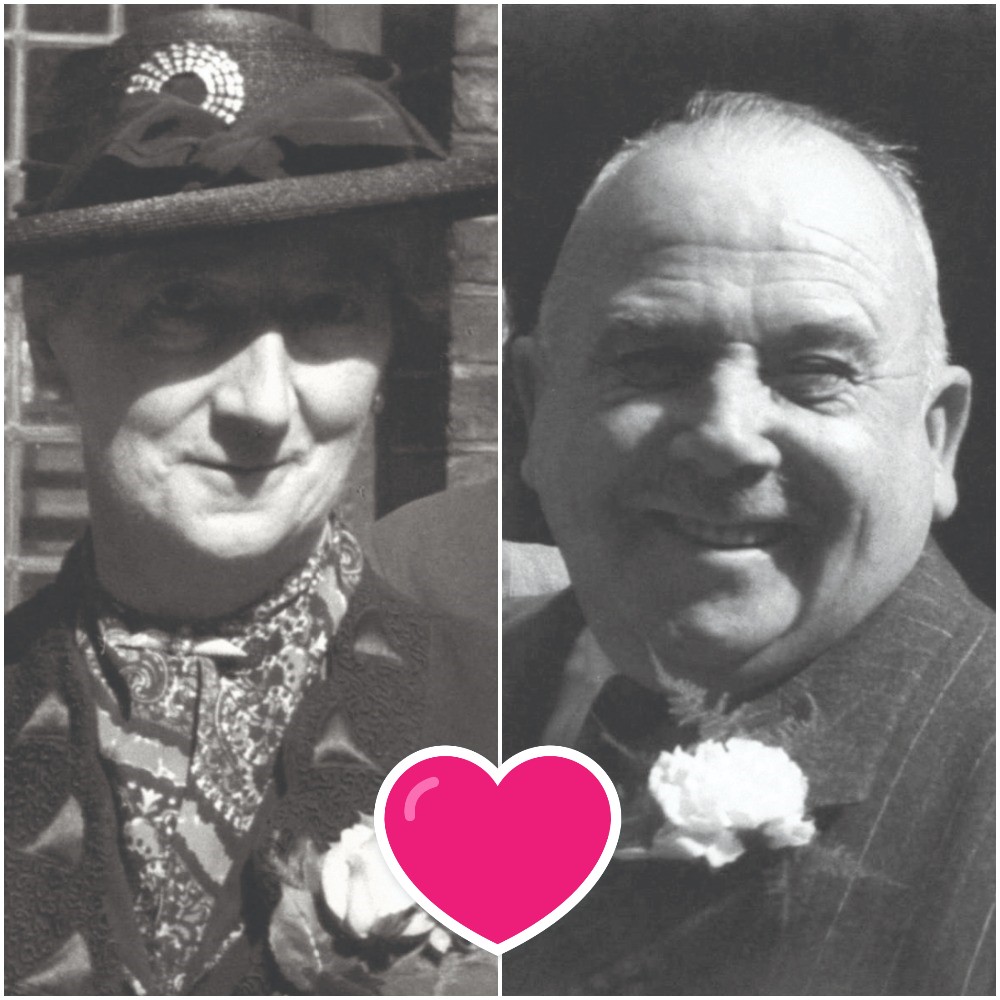 In 1909 William bought Sandy Mills and continued the family connection with milling. After the outbreak of the First World War, William joined the Bedfordshire Yeomanry. William married Nellie and the couple had 3 children together. 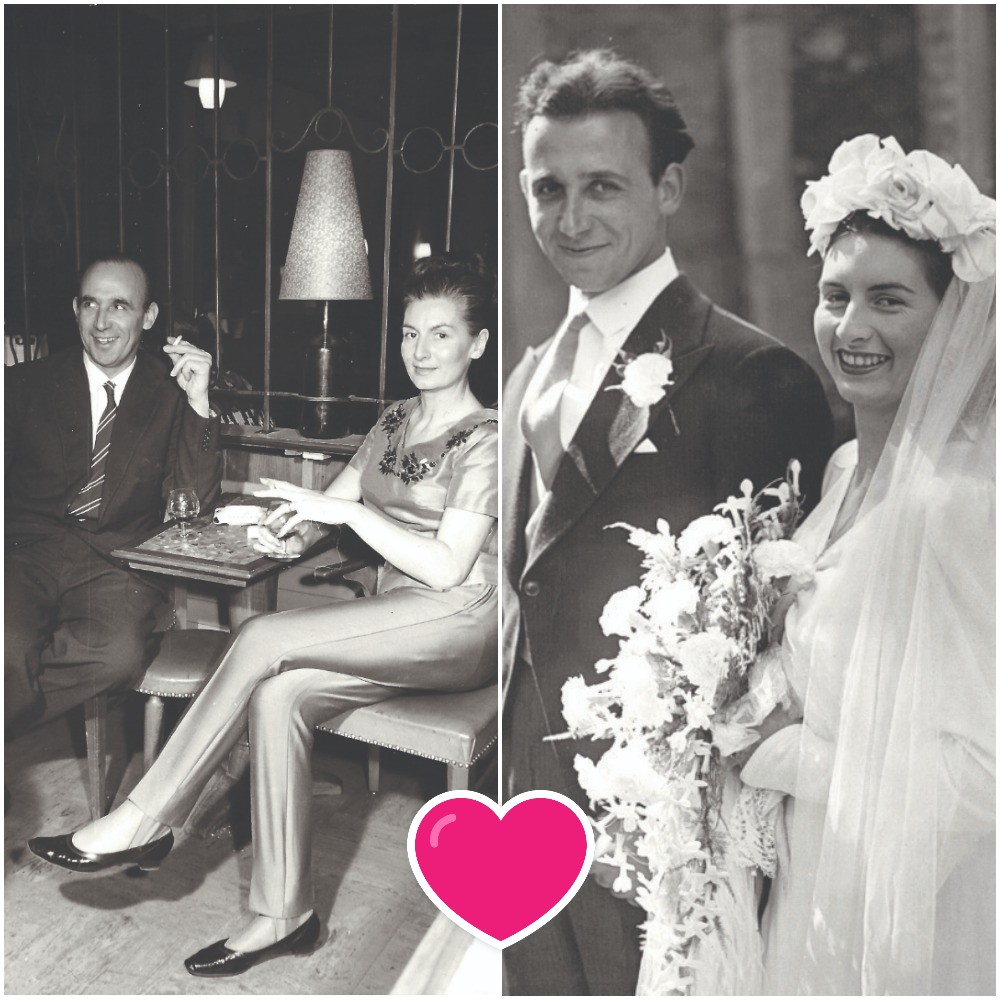 John was known for his ‘no fear’ attitude, racing cars at Silverstone and flying planes for the ATA during the Second World War. Pamela is just as extraordinary as her husband as she was a Dispatch Rider for the ATA during the Second World War. The pair married in 1946 and had 3 children together. Whilst the cereal company developed, Pamela was always on hand to help support her sons. She would provide breakfast at 8am and lunch at 1pm to anyone working with the boys. From the 1980’s, Pamela ran the Mill Shop, selling Jordans products and various gifts. She was well known to locals and still lives within the Holme Mills cottage.

Valentine’s Day in the Present Day.

Valentine’s Day has continued to become increasingly commercialised. The practice of exchanging small gifts such as gloves, has developed to include rather more extravagant gifts such as jewellery. A romantic date is also a key modern addition to the Valentine’s Day celebrations.

Spend Valentine’s Day 2019 with us! If our love stories have inspired you to show your partner a little romance then why not book a table for our Valentine’s Day dinner at the Riverside Café on February 14th: https://www.resdiary.com/restaurant/riversidecafe