The origins of Mothering Sunday and Mother’s Day 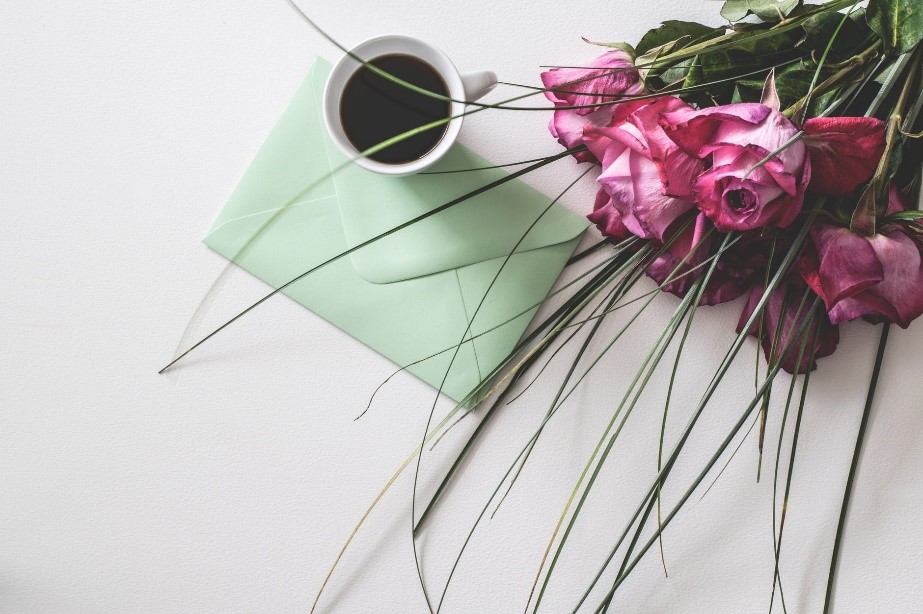 We all know that the modern Mothering Sunday is the celebration of the maternal characters in our lives such as mums, step-mums and grandmothers. We often shower them with gifts and special days out, but the holiday was not always celebrated in this way. Treat your mum to a day at Jordans Mill! Book your table for our Mother’s Day lunch in the Riverside Café: https://tinyurl.com/y89n32lv

Ancient Greece: The Greeks held an annual celebration in Spring to honour the mythological goddess, Rhea. She was known as the mother of the Olympian gods and goddesses.

The Romans: The Romans also celebrated a Spring festival, but theirs was devoted to Magna Mater, Latin for ‘Great Mother.’

Differences between the British and American celebrations:

Many people are unaware that the modern Mother’s Day and Mothering Sunday are two different holidays. Here are the key differences:

Despite the differences, both days now highlight a similar message. No matter how or when we choose to celebrate the day, honouring the central female figures in our lives is an important and heart-warming gesture.