How did the traditional Sunday roast begin? 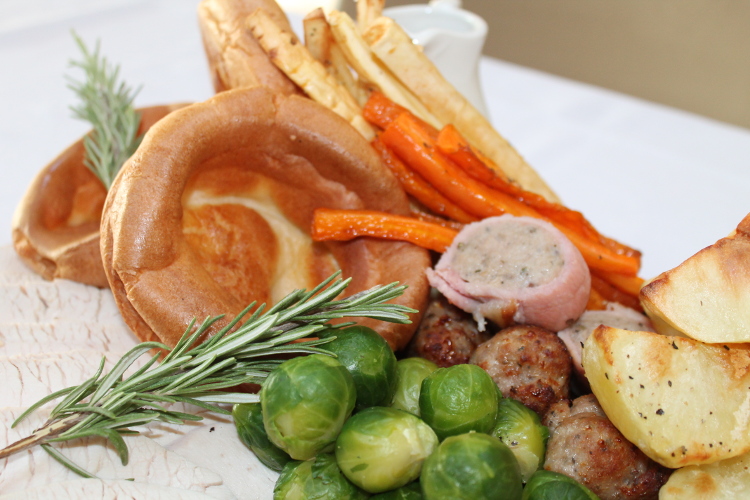 Who doesn’t remember sitting down with all the family and enjoying a big meal of gravy, veggies and roast meat, all cooked by mum, dad or the grandparents?

Whether you sat at the table or crashed in front of the tv, the Sunday roast has survived the test of time to remain a British tradition.

But where did it all begin?

It’s believed that the British people’s love of beef began during the time of King Henry the VII in 1485. His Yeomen Warders – the royal guard – would eat fresh roasted beef every Sunday after church.

By the 19th century, the recommended weekly intake of beef for an English person was said to be about 3kg.

Throughout the Industrial Age almost every household would pop a roast on before heading to church on a Sunday. It became an act of almost religious and social importance.

In those days it was considered to be the best meal anybody had all week (which may explain why they ate it over and again as leftovers in stews, pies and as cold cuts) and why the Sunday roast became such an important part of the week.

Today people in the UK are said to still eat approximately 1.5 kg of meat each week.

Our new Sunday roast menu is available so make sure you come and visit us.