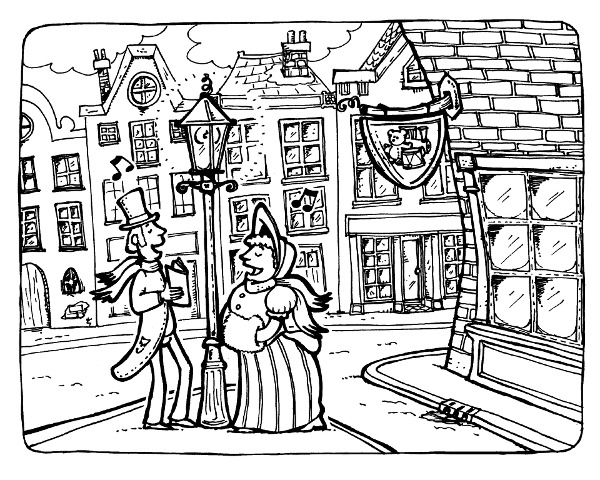 A Christmas carol for everyone

Christmas is fast approaching and there is no doubt that Christmas songs and carols will play a big part in our celebrations. While humming along to these jolly Christmas tunes many of us are unaware of their history. Christmas carolling seems a traditional and historical practice, but carols have not always been popular and were not always associated with Christmas. If you’re interested in discovering how our musical celebrations of Christmas developed over time then take a look at our Christmas timeline below:

Roman= The first Christian hymn, ‘Angel’s Hymn’ 129 AD now known as ‘Angels we have heard on high’ with the famous chorus ‘Gloria, in excelsis Deo.’
Victorian= ‘We three Kings’, an American carol written in 1857 by Rev. John Henry Hopkins.